Steering Committee member Dr. Lana Whiskeyjack recently spoke to EHC about the Idea Fair taking place on both March 3 and 4 at 1:00 PM as part of the sold-out Reconciliation and Resurgence: Heritage Practice in Post-TRC Edmonton symposium.

The Idea Fair is an opportunity for symposium participants to either present an idea to their peers, based on themes of land, language, leadership, or identity, or become an idea supporter, listening and contributing to a conversation around what has been presented. Idea presenters will make a 5-10 minutes presentation at the designated space followed by a circle conversation, allowing all participants to respond through dialogue and/or artistic expression. Presenting the idea will give participants a chance to receive feedback, generate more discussions or ideas, with the goal of developing a community-based project on a topic they are most interested in.

Please email symposium@edmontonheritage.ca if you would like to confirm your idea in any stage of development and your intention to discuss it at the Idea Fair. Below are Dr. Whiskeyjack’s thoughts. 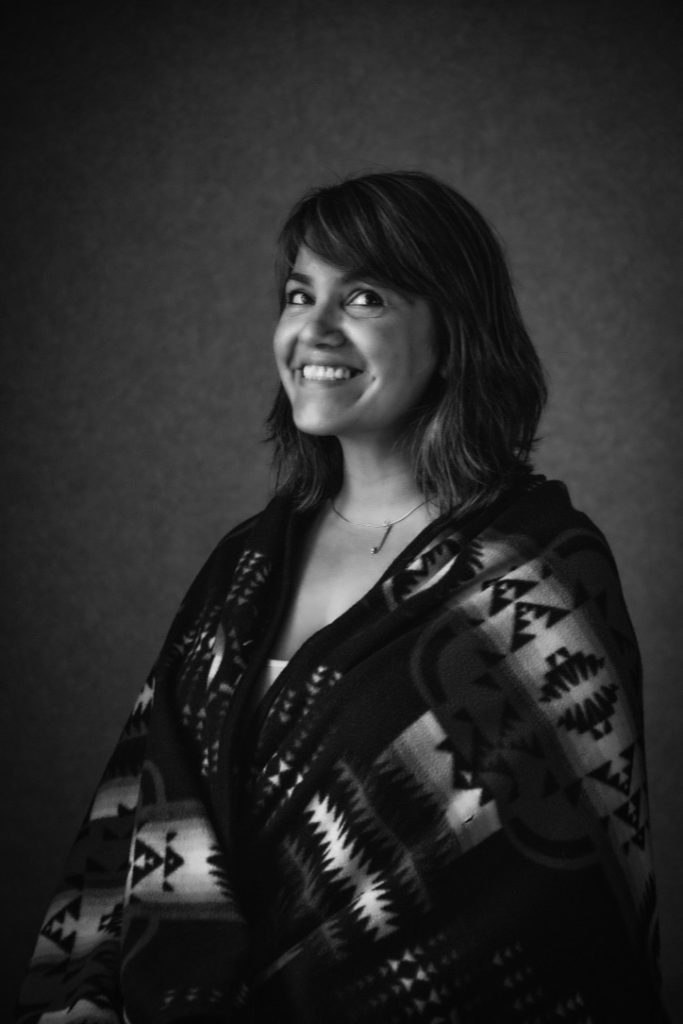 The Idea Fair is kind of like an open space, where there are two roles: Idea Presenters and Idea Supporters. The Idea Presenter presents their idea within a short amount of time, and then Idea Supporters respond to the idea with the intention to create some action behind that idea. It could be a community-based project or based on connections of any sort.

Often when you go to conferences, there is so little time to network and connect.

This is about being open to collaborate and have other people contribute.

An Idea Supporter could be someone who’s interested in the theme of the idea and would like to learn more about it. In the process, they could offer some constructive thoughts on how to make it more of an actionable plan. Even better, if they’re funders, they may be able to help fund the idea. If they’re with government, or work in policy, for example, there are ways to turn these ideas into bigger picture systemic changes.

I’ve been to a lot of circle discussions, and there are many people who have ideas they don’t turn into actions. One of the things I hope would happen is that the people who are presenting ideas have put some thought into them and really want to make them happen.

This is an opportunity to connect them to somebody who can make it a reality.

As noted in the Symposium-at-a-Glance below, there are two opportunities to participate in the Idea Fair. Symposium registrants are invited to contact symposium@edmontonheritage.ca for details on how to present. 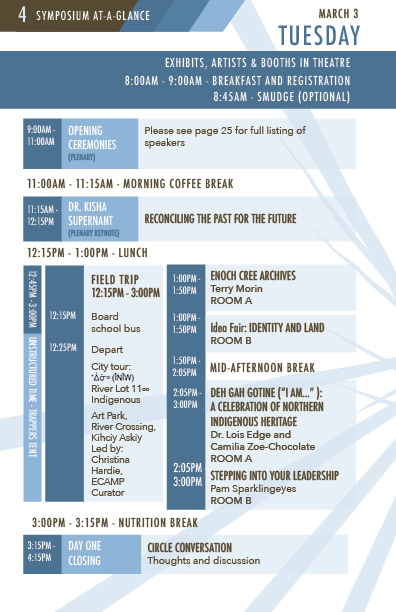 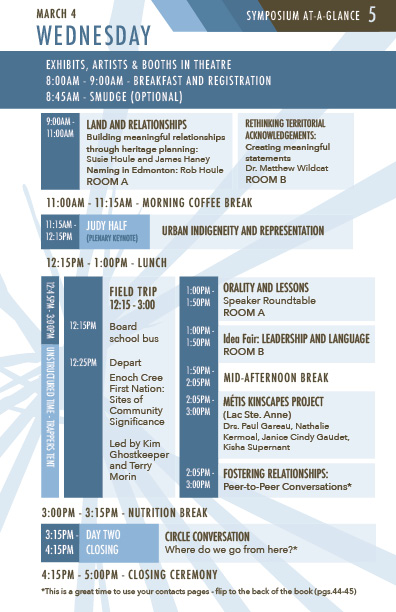