On November 19, 2009, the Edmonton Heritage Council held its founding meeting in the Empire Ballroom of the Hotel Macdonald. Ten years later, we find ourselves in a moment familiar to all in the heritage sector: the intersection of past and future.

EHC at the intersection of past and future 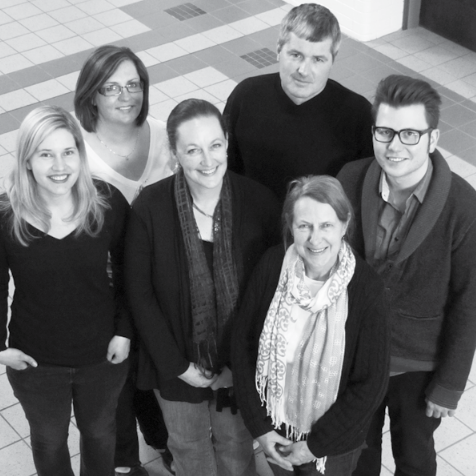 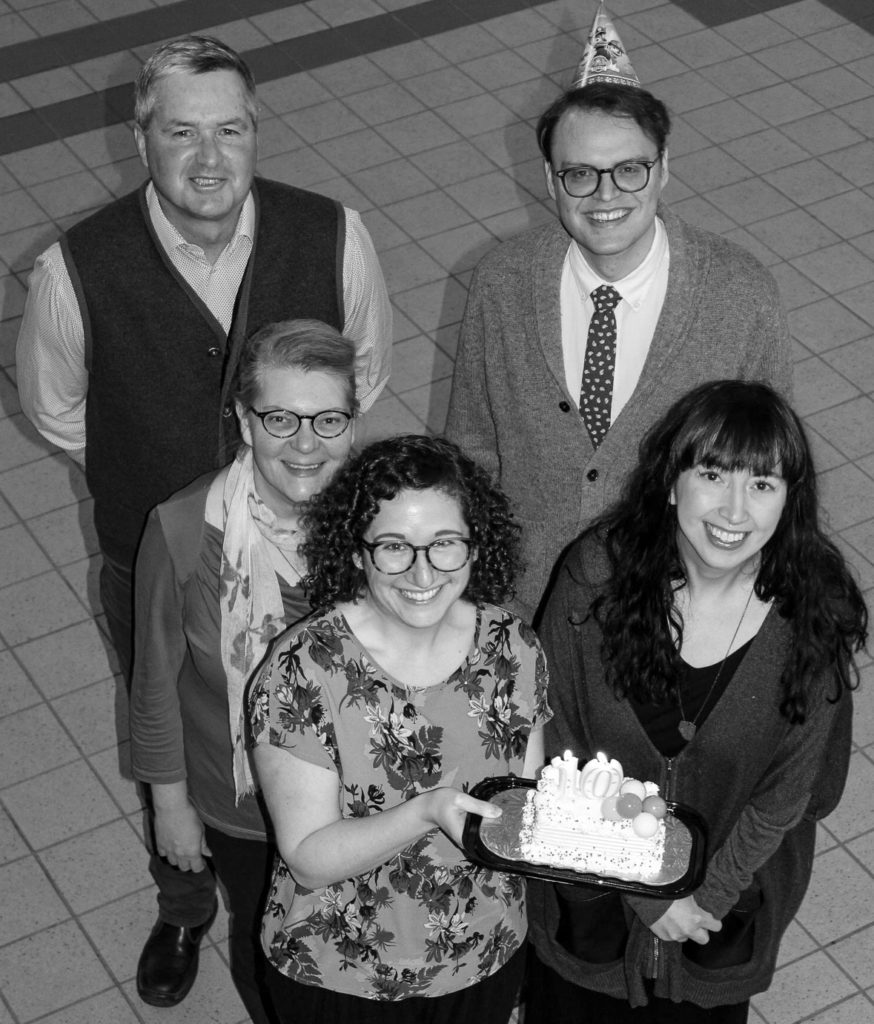 EHC’s  first decade was defined by the Art of Living  plan, which led to this organization’s creation and a key role in the plan’s implementation. Successes from this era include greatly increased capacity in heritage sector grant funding; the birth of initiatives like Edmonton Maps Heritage, Edmonton’s Historian Laureate, and Edmonton Heritage Network; the production of documentary and teaching resource Camsell; plus the extended reach of such EHC-funded projects as Folk Lordz and Packingtown Edmonton.

As we approach the end of the first year of Connections & Exchanges, the new 10-year plan to transform arts and heritage in Edmonton, EHC and the heritage sector face a new set of challenges and opportunities.

In its first incarnation, the Edmonton City as Museum Project (ECAMP) was recognized with the Engagement Award at the Alberta Museums Association’s 2016 Leadership Awards. Shortly thereafter, ECAMP went dormant for some time, now returning with renewed vigour and new work.

Remaking Edmonton as a heritage hotspot 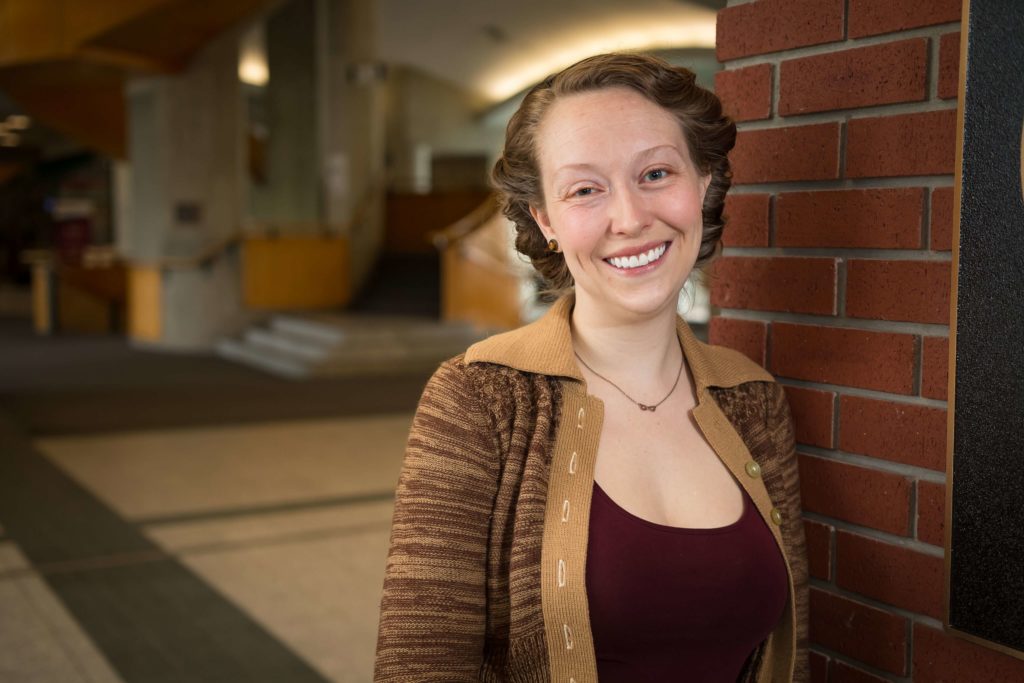 Christina Hardie brings to her role a passion for storytelling and history, as well as an extensive background in theatre and research. (Credit: Steven Stefaniuk)

The rejuvenation of ECAMP as a place of dialogue, exchange, and collaborative city-building through heritage is just one of the many actions EHC is undertaking with the heritage community to remake Edmonton as a city alive with heritage, a hub for extraordinary creation and reputation, and a thriving and well-funded heritage ecosystem. Please familiarize yourself with the complete plan for a fuller picture of the work we are doing alongside the City of Edmonton, Edmonton Arts Council, and Arts Habitat Edmonton.

We are pleased to have several new team members aboard as we continue to implement Connections & Exchanges.

The Edmonton City as Museum Project is now under the direction of dedicated ECAMP Curator, Christina Hardie.

Our staff has also expanded to include two Communications Coordinators, Joe Hartfeil and Molly Staley. 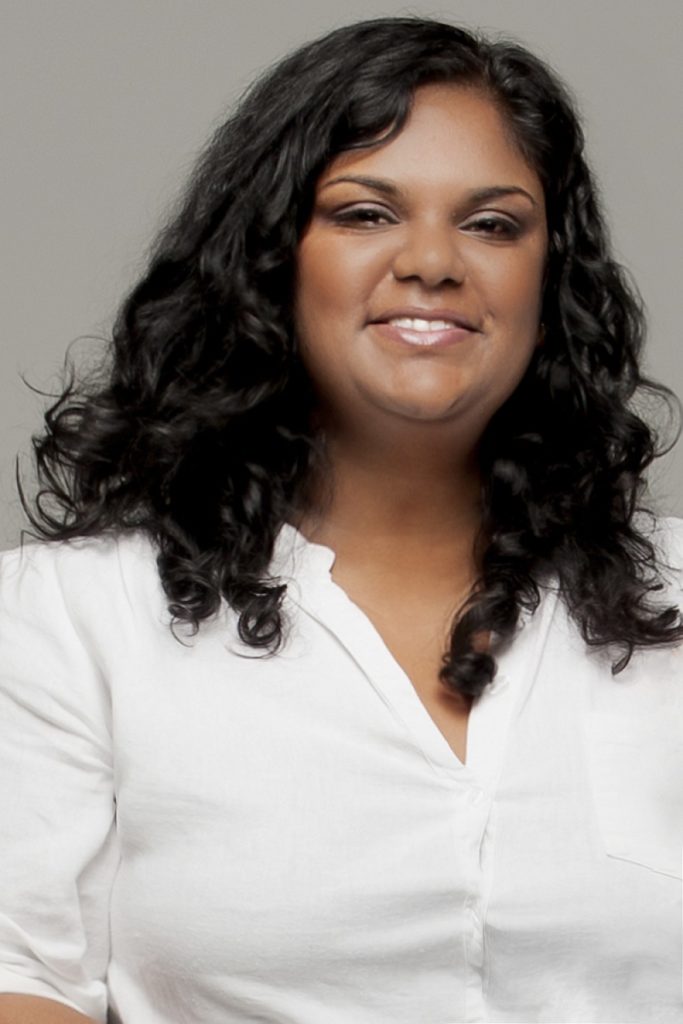 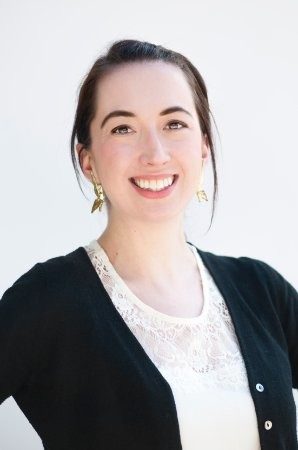 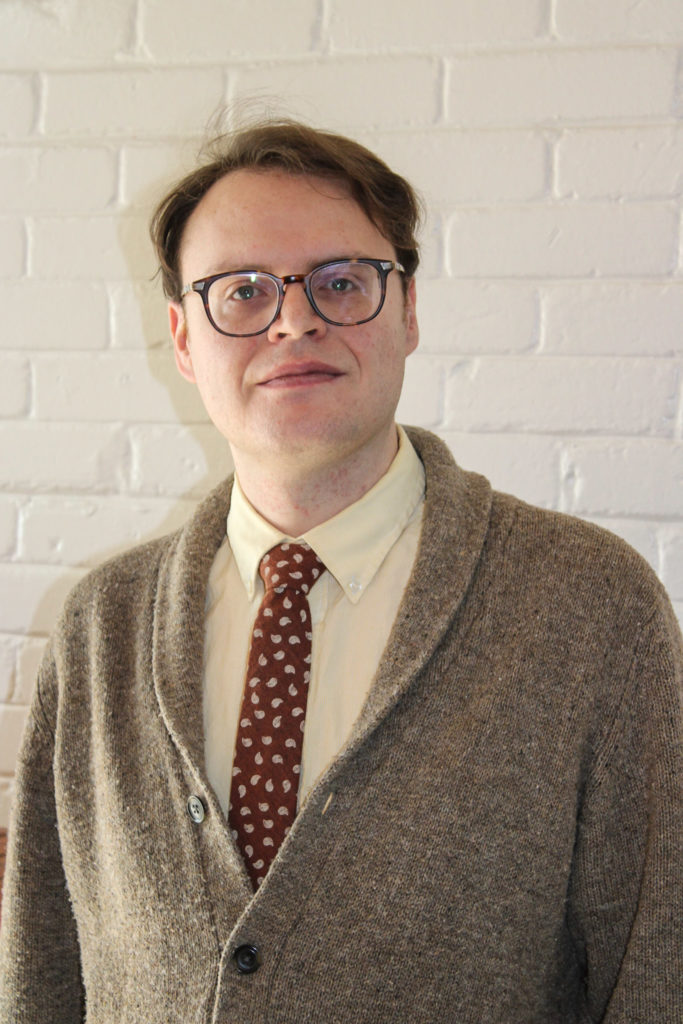 Joe Hartfeil, a broadcaster, writer, and serial dabbler, has spent much of his career in the arts; he relishes the opportunity to further immerse himself in the rich heritage of our city. (Credit: Gwendoline Hunka) 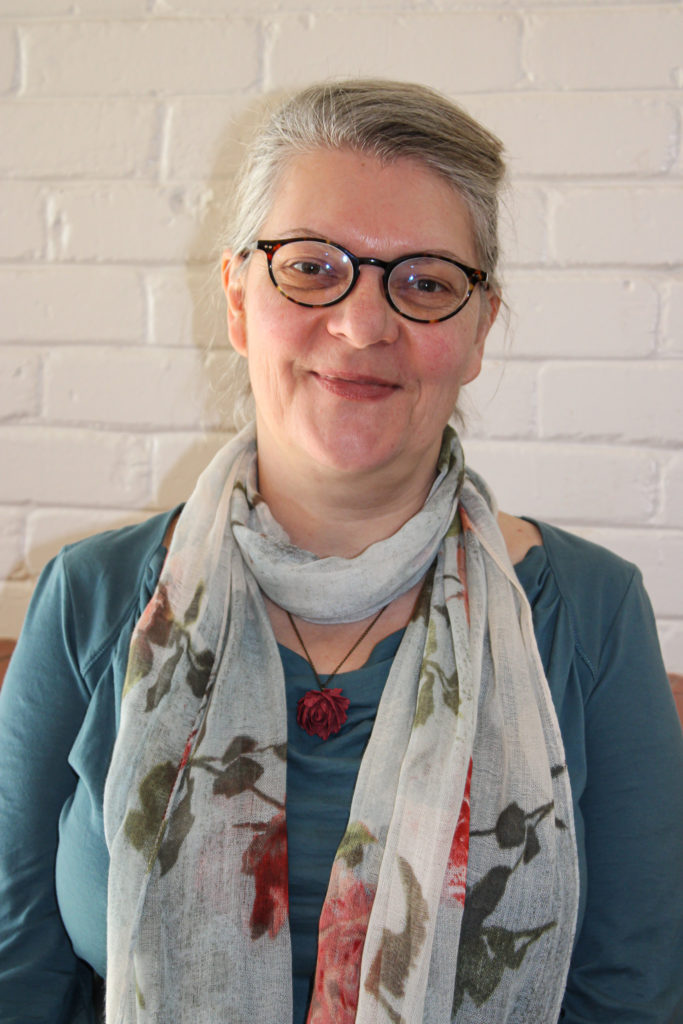 Mary Schuurman has come to EHC with considerable experience in administration and human resources, and she lives by the motto: “To leave things better than I found them.” (Credit: Gwendoline Hunka)

EHC’s work this year has benefited from the introductions of our Interim Grants Coordinator, Soni Dasmohapatra (full blog post), and our Administrative Coordinator, Mary Schuurman. Read more about the complete EHC staff.

Here’s to the next ten years of Edmonton Heritage Council and the ongoing transformation of our city. 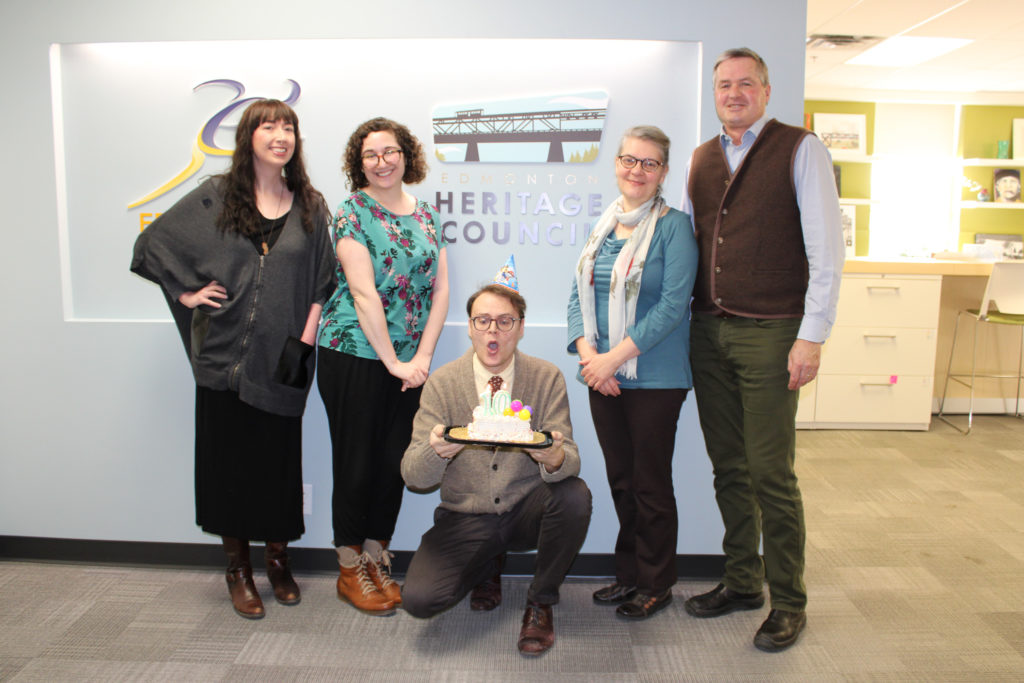