The Heritage Community Investment Program (HCIP) invests funds (provided by the City of Edmonton) into the stabilization, increased professionalism and innovation of heritage in Edmonton, for Edmontonians.

The HCIP program offers four unique grant streams: Operational, Project, Project Accelerator, and Travel Grants to individuals and heritage organizations working to connect citizens to the stories of our city. The Project Accelerator Grant and Travel Grant streams have four intake periods per year. Through these two grant streams, the EHC supports individuals and organizations undertaking small-scale heritage projects that tell Edmonton stories in unique and innovative ways and assists with travel, education, and research that shares Edmonton stories.

“Walk With Me My Son…You and I have some stories to tell.”

This biographical book follows the author and his father as they walk along a number of paths over an unspecified time period. As they walk, they recall stories about family members and pioneer members of the Lebanese and Arab Muslim communities, covering a period of approximately 125 years. This grant will help cover costs associated with editing, printing, and promoting the book. 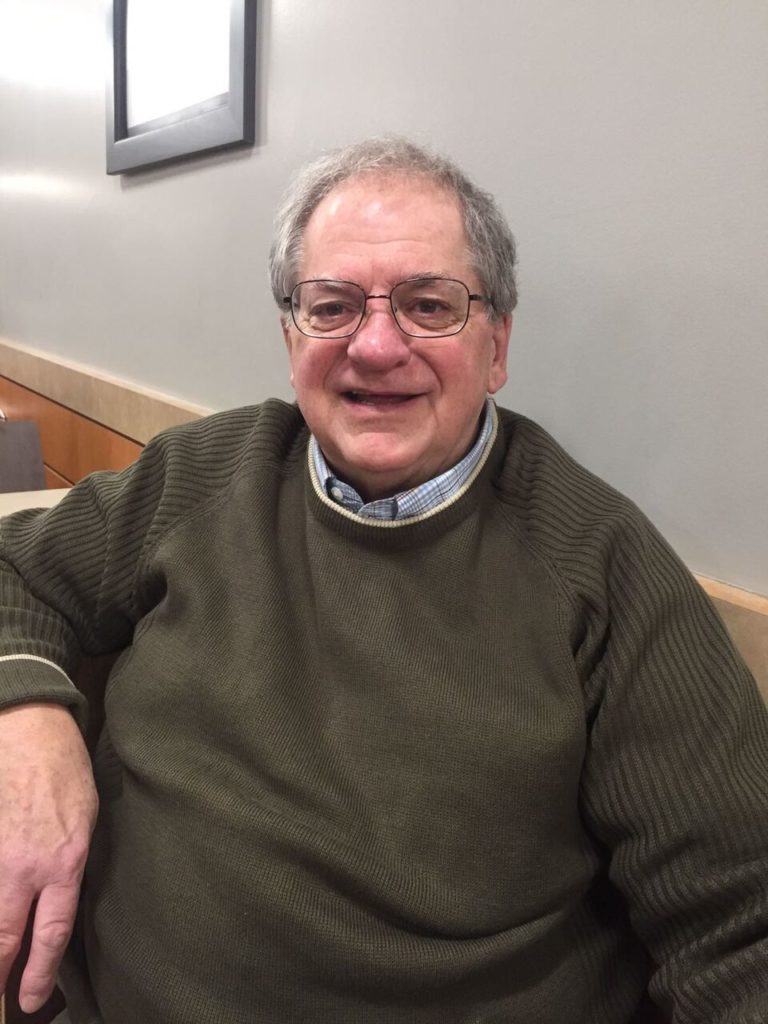 Edmonton’s Shumka Dancers will present a public archival photo/video display hosted at Edmonton City Hall through April. It will also tour to theatres across Canada as part of Shumka’s 60th Anniversary Tour Celebrations. This display will invite Edmontonians to take part in Shumka’s story and will also bring their proud Edmonton story to thousands of people across Canada.

The Northern Alberta Railway’s (NAR) business car, Dunvegan, is a jewel of the Alberta Railway Museum. With its open platform, brass railing, private bedrooms, and inlaid woodwork, it is a visitor favourite. NAR had its headquarters in Edmonton and was largely responsible for the development of northern Alberta for settlement, agriculture, and resource development. The Alberta Railway Museum will undertake an exterior restoration of this rare railcar, protecting it from further deterioration so that the museum can continue to tell the story of this ‘made in Alberta’ railway. 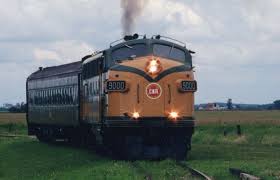 In 2014, Northern Light Theatre (NLT) suffered a catastrophic server crash, resulting in the loss of its digital archives dating back to 1975. This grant will accelerate a major digital archive project, through which NLT can begin the process of research and recovery, as well as implement a digital strategy towards the preservation and presentation of its archives. This will include depositing records with the University of Alberta and City of Edmonton Archives and a public presentation for the organization’s 50th anniversary year. 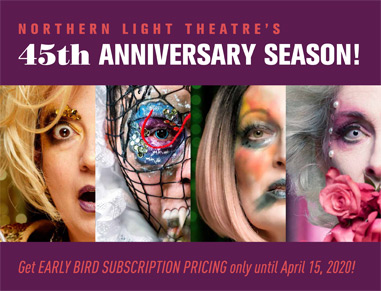 This new heritage series will explore Chinese experiences that are a departure from the typical Chinese laundries, restaurants, and grocery stores. The first mini-project will focus on Chinese connections to the Edmonton City Market. The relocation of the City Market in the mid-1960s to 97th Street in Chinatown made it convenient for Chinese people to shop there. Twenty-five short oral stories will be collected from Chinese Edmontonians who are willing to share their memories of the City Market. Interviews will be held inside the GWG Building, occupied today by the Edmonton Downtown Farmers Market.

A new play – yet to be named

Patricia Darbasie will write a play about the lives of Black people in Edmonton in the 1920s, based on columns from the Edmonton Journal by Reverend George Slater of the Emanuel African Methodist Episcopal (EAME) church. This grant will fund the initial writing and workshopping of the script.

On July 31, 1987, a tornado tore through Edmonton. It was the largest of seven tornadoes that hit Alberta that day. A collaboration between Groove Soldier Productions and WECAN chronicles the actions of a group of artists during this difficult time in Edmonton’s history, ultimately leading to their occupancy of Harcourt House. The resulting film recognizes this display of community spirit through a unique cultural initiative and provides future generations with a glimpse into their past.

To attend an international cultural exchange geared to professionals working in arts and heritage. This one-week residency at L’AiR Arts in Paris, France will revisit the spirit and creative influences of Les Années Folles – The Roaring 20s and the interwar period when Paris was a safe haven for international artists in a world upended. The residency allows participants to explore and idea or practice within the context of international exchange. Crystal will participate in the cultural professional’s stream and explore organizational models for sustainability in rapidly changing and diverse communities.

This trip through Paris, Meudon, Nantes, Ste Pazanne, Renne, and Le Mans will allow Juliette to complete her research in the preparation of two manuscripts – one in French and the other in English – based on the letters of Fr. Hippolyte Beillevaire (1848-1937), missionary to the Indigenous peoples, Métis, and Settlers of Central Alberta. These documents tell stories of everyday life and events during the transitional period between 1880 and 1937, from crossing the prairies with a cart train, observing a sun-dance in Battleford, and the living conditions and people who inhabited this vast territory.

Congratulations to all our grantees!