I am excited to be contributing to an organization that is instrumental in documenting narratives of the past, present and the future state of Edmonton. I have had the opportunity to build my career in many different sectors including non-profit, provincial and municipal public service, academia and the United Nations. I have a Master’s in Public Administration (MPA); as part of my studies I developed a tool which uses a human rights lens to apply the United Nations Sustainable Development Goals in project management. This tool can build organizational capacity to develop models of social inclusion and equity. I am especially interested in applying SDG 11, Sustainable Cities and Communities to my work at the Edmonton Heritage Council.

As a born and bred Edmontonian who has returned from spending the last twenty years in Toronto, I am now glad to be back home.

The landscape of Edmonton has changed drastically from expansive urban sprawl, to the addition of the ice district in downtown. The food scene has expanded to offer new and unique gastronomical delights. The demographics of the city have changed. The diversity of Edmonton residents has expanded, and more communities of colour have emerged in different spaces across the city. These are all positive shifts in the placement of Edmonton’s promise to attract and expand social, economic, and cultural growth in the city.

However, some things have not changed that are holding Edmonton back. As a city we are shackled to the economic boom and bust cycle of the oil and gas industry. According to a recent report, “The Best and Worst Places to Be a Woman in Canada, 2019”, Edmonton ranked #25 out of a total of 26 cities. Women in Edmonton are under-represented in political spaces and organizational leadership positions. As a city, Edmonton has one of the highest rates of domestic violence across Canada.

International Day for the Elimination of Racial Discrimination

March 21 has been declared by the United Nations as the International Day for the Elimination of Racial Discrimination. Edmonton is part of the Canadian Coalition of Municipalities Against Racism and Discrimination. Racism Free Edmonton was established by the City of Edmonton in 2007 as an expression of the city’s commitment to action. Having one day dedicated to addressing racism is not adequate; this issue needs to be acknowledged every day. Despite the positive efforts of the City’s leadership in addressing racism, many Edmontonians find it difficult to name experiences of individual racism and provide solutions to systemic racism which are embedded in organizational structures and practices. 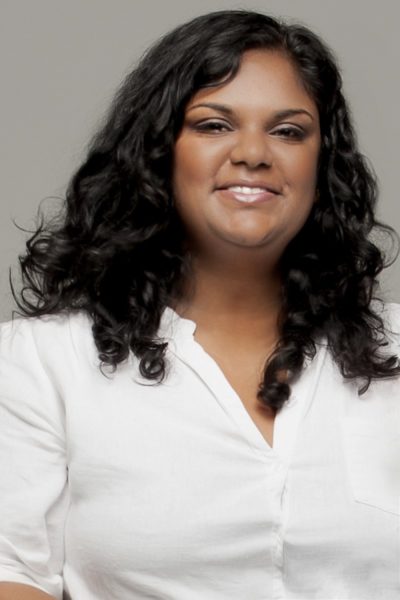 For example, how many Edmontonians know that:

Communities of colour are not all newcomers, immigrants, or recent arrivals and should be recognized as not only contributing to Edmonton’s post 1970s history. In the early 1900s, Canada was on a mission to be mandated as “White Canada Forever.” This is documented in Canadian archival footage shared in Ali Kazimi’s 2004 film Continuous Journey. There were explicit Federal Immigration Laws put in place to prevent immigration and settlement in Canadian cities like Edmonton for various communities of colour, preference was given to immigrants from European origins.  Laws such as Chinese Head Tax, Continuous Journey Regulation and Order in Council ‘1911-1324’ (which gave the power for Canadian Immigration agents to build a concerted campaign to block black settlement in Canada) are examples of how Canada’s nation building excluded many communities of colour who were ready to contribute building a diverse heritage narrative.

These heritage moments are often not shared and deconstructed in Edmonton’s history, nor are they common knowledge.  In order to understand heritage, it is important to understand who holds power and privilege to write a historical or contemporary narrative that is inclusive or exclusionary.  Who has the power to decide which truth and story to tell? What is the dominant narrative that generations of Edmontonians will know and learn?

As I build organizational capacity for the grants program, I look forward to unpacking heritage narratives through an anti-oppression, intersectional and human rights lens to examine how memory, built space, economic and considerations political and social influence people to be engaged in civic action. As part of this exploration, it is important to take into consideration who has power and privilege in the Edmonton heritage sector. There are a series of questions that can be asked to name this.

As part of my position as Grants Coordinator, I am interested in identifying which unconscious biases  heritage organizations in the city hold, this continuing to create barriers that prevent the realization of equity, diversity and inclusion. I am interested in building the capacity of Edmonton residents to access the grants processes offered in the heritage sector, to the end of developing narratives that can be shared with all stakeholders to improve the public good of the diverse communities that live in, play in and build the City of Edmonton.