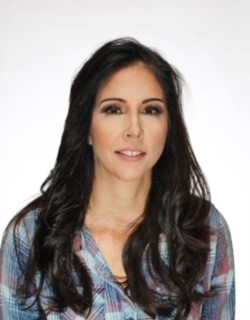 Pamela Sparklingeyes is from Goodfish Lake Cree Nation in Treaty Six Territory. She has over 25 years of experience working in Edmonton Catholic Schools and currently manages an Indigenous High School Completion Program which has significantly increased the graduation rates of Indigenous learners. In 2014, the program received the Crystal Star Award from the National Dropout Prevention Centre which is the first time the award has been given to an organization outside of the United States. In 2015, the program won the Alberta School Board Association’s Premiers Award for School Board Innovation and Excellence, which is the highest honour given to educational programs in Alberta.

Sparklingeyes is presenting Moving Toward Reconciliation in Edmonton Catholic Schools as part of the symposium Reconciliation and Resurgence: Heritage Practice in Post-TRC Edmonton on March 3 and 4.