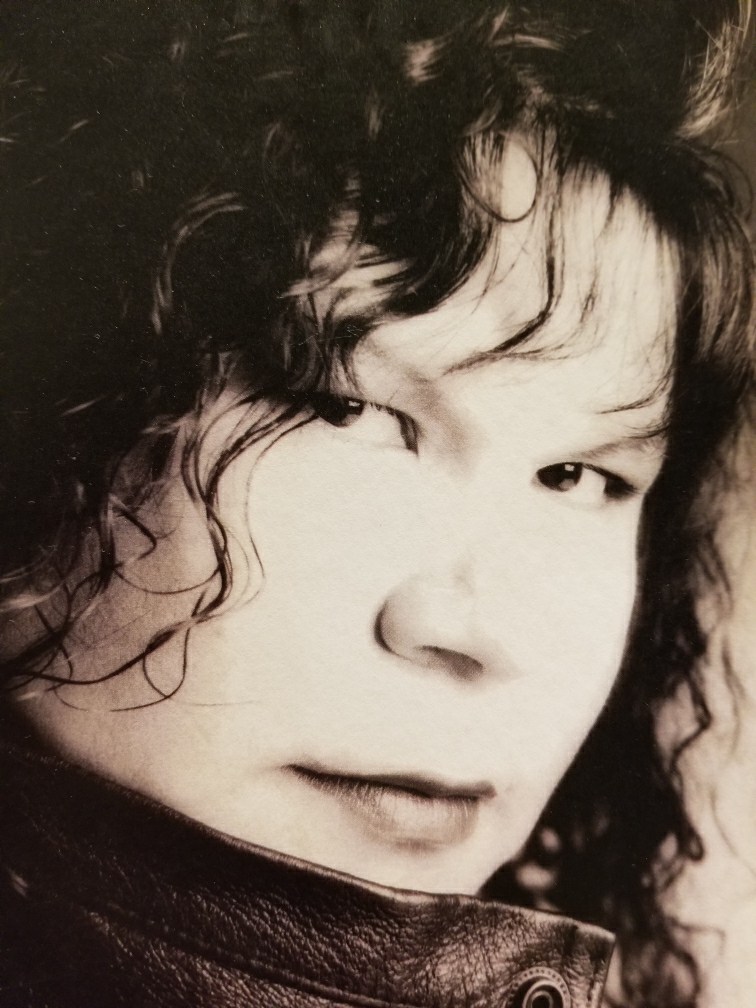 Roxann Sunwalker Roan is a pipe carrier, knowledge keeper, and documentary producer from Ermineskin Cree Nation. She was raised in the traditional spiritual way of life with her family members at the Smallboy camp in the heart of the mountains, Kootenai Plains. She grew up with elders who told her stories and legends of Plains Cree People. Roxann confronted and transcended the impacts of her Indian residential school experience. Since her graduation from high school, she has continued to expand her creative cultural skills and knowledge through education. She shares her passion for language and cultural revitalization through teaching and mentoring in the Cree language and nêhiyaw culture. She is trained as a life skills trainer with use of the “Medicine Wheel” method. She has also taken courses in film production, acting, and directing at Vancouver Film School, resulting in her production of an award-winning film about her people, Blackrock (2006). She has also acted as an extra, featured in the series Queen of the Oil Patch and several Canadian films. She has extensive experience and has travelled internationally to facilitate various workshops on restoring balance and healing through traditional nêhiyaw teachings.

Elder Roxann is part of the Steering Committee for the symposium Reconciliation and Resurgence: Heritage Practice in Post-TRC Edmonton, taking place on March 3-4. Read more about the committee and other program notes here.