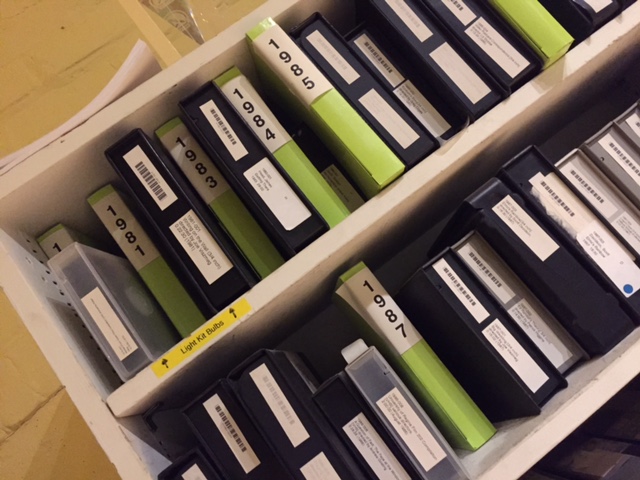 In 2016, the Film & Video Arts Society of Alberta (FAVA) began a project to transfer more than three decades’ worth of Alberta media art created by its members to modern digital media. The originals will live on in the Provincial Archives of Alberta, while FAVA uses the digital copies to more widely share their members’ art… Read more »