With 2018 just around the corner, the EHC is more excited than ever to usher in a new year, and get started on building new relationships, supporting new projects and initiatives, and connecting citizens to their heritage. But before we write 2017 into the history books, here’s a look back at some of our most popular blog posts.

Catching Up with the YEG Tales Project

What do you get when you combine two historians, an artist, and many local communities? YEG Tales! Supported by an ECAMP Partnership Demonstration micro-grant, the YEG Tales team met with numerous local cultural groups, connecting over their stories and reproducing them in comic book form! We spoke with historian Leslie Holmes about what they learned about art, story, and building relationships in Edmonton.

Five Things We Learned About Reconciliation from the Heritage Community 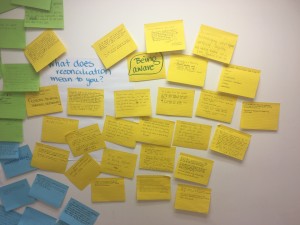 On June 28th, members, friends, and staff of the Edmonton Heritage Council came together to discuss Reconciliation in the Heritage Community, as a response to the the Calls to Action in the Truth and Reconciliation Commission of Canada’s Final Report. Thos post by Kyla Fisher reflects on some highlights from the day. 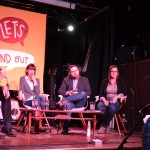 We caught up with Chris Chang-Yen Phillips a year on from taking over the position of Edmonton’s Historian Laureate. After a busy year of connecting with Edmontonians and the city’s stories, Chris shared some insight into what the gig has taught him at the halfway point.

River Crossing: Interpretation at the Heart of the City 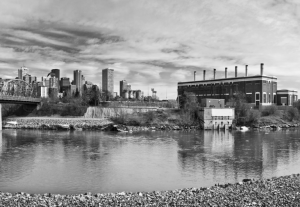 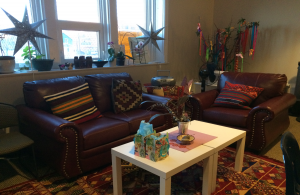 Throughout 2017, the Edmonton Heritage Council and Multicultural Health Brokers Co-Op embarked on a project to explore Edmonton’s diversity through universal themes of humanity. Edmonton Living Rooms brought together natural leaders and animators from seven communities to share their stories. Project lead Azkaa Rahman reflects on her experiences after a month of gatherings

For more updates from the EHC and to catch all the blog highlights 2018 will have to offer, subscribe to our newsletter!