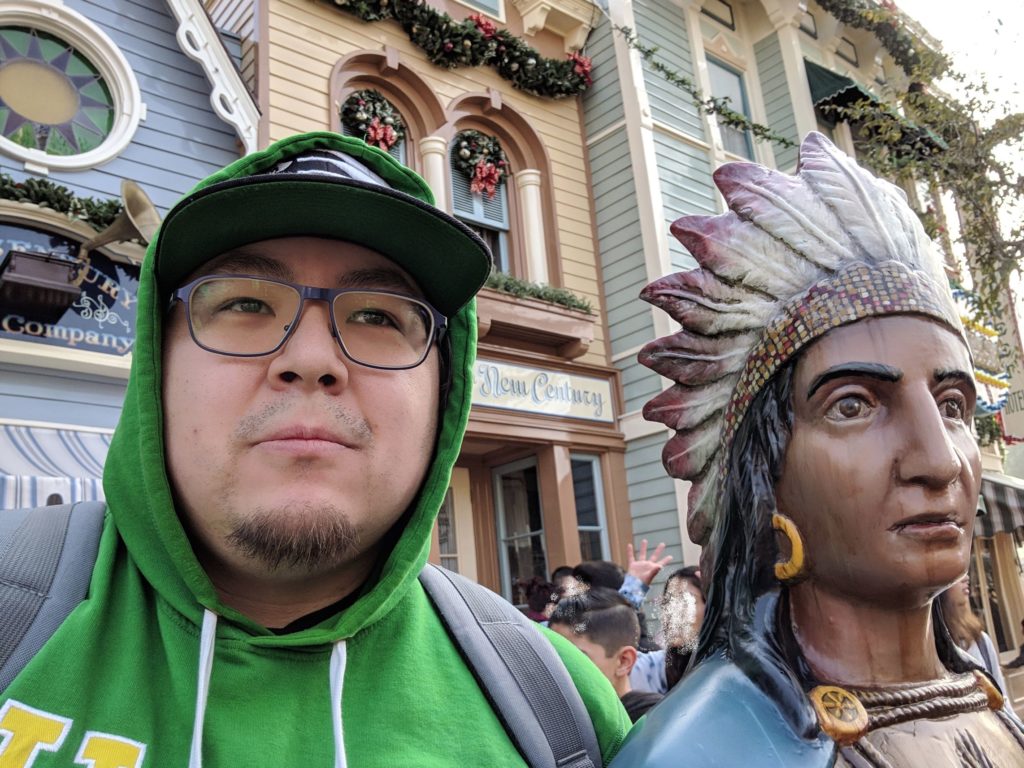 Rob Houle comes from Wapsewsipi (Swan River) First Nation in Treaty No. 8 territory in what is known today as Alberta. He has been involved in politics since graduating from the University of Alberta and has married into tribes in Treaty No. 7. During his career, Rob has explored the relationships between past and current governments and the First Peoples of Turtle Island.